Earlier in term 2, Stage 2 Chemistry students came to Marden Laboratories to produce, then purify, a range of esters using a process known as Fischer esterification. This organic synthesis technique was developed in 1895 by the great Nobel Prize winning chemist Emil Fischer.

Did you know that many drugs feature the ester functional group? Aspirin and heroin are well-known examples of drugs whose structures have been artificially created in the lab by introducing an ester group, to modify their properties. Esters are often aromatic, so they’re important in the fragrance industry. Furthermore, many important biological molecules such as acetyl choline and triglycerides feature ester groups.

If you’d like to learn some more about esters and other interesting functional groups, you should consider studying chemistry at Open Access College next year. 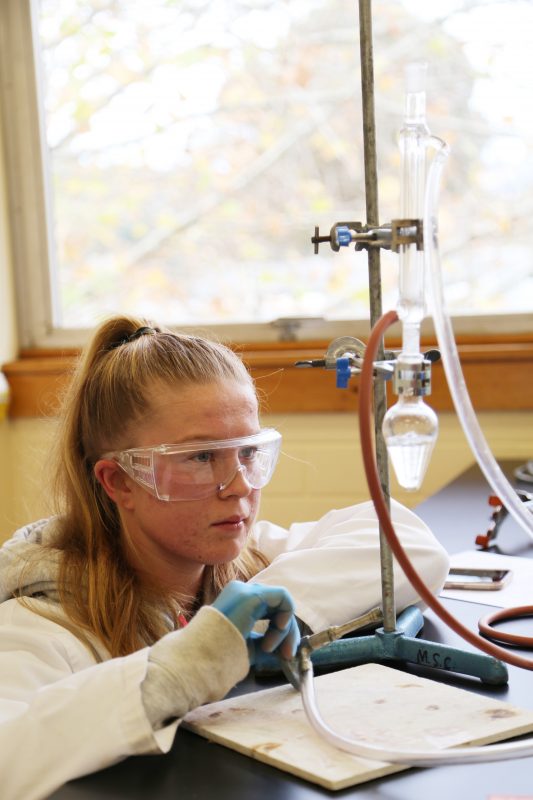 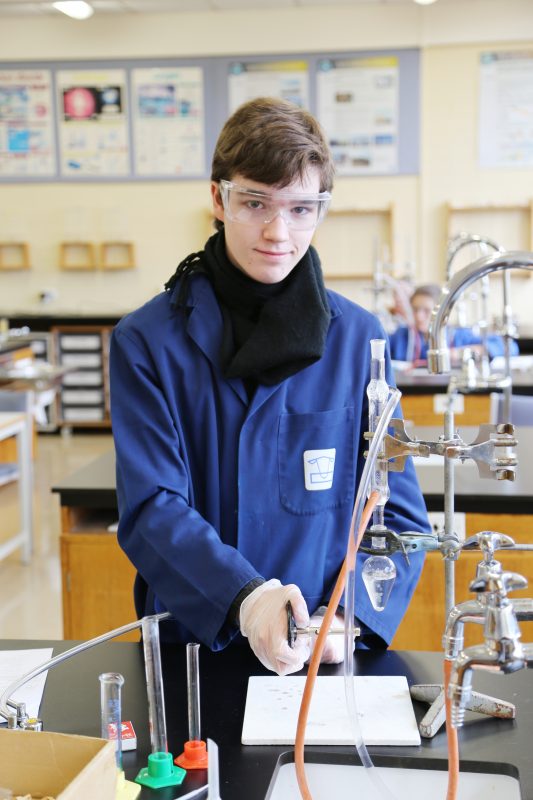